Love affair of US and the Middle-east is such that, since the later part of 20th century US has been entangled in the local affairs of the region, be it organizing Camp David for Israeli peace or sending troops to Iraq for fighting Saddam Hussein or recent war with ISIS in Syria and the plans to overthrow the incumbent Syrian President Bashar al-Assad. Harder the US tries to pull out of this region, the more it gets entangled in the messy affairs of this troubled region, sometime because of its own interest or due to interests of its allies.

It’s often said in foreign affairs “There are no permanent friends or enemies, but only interests”

This quote is apt to describe the relations of US and Iran.

Iran under Shah used to be one of the most trusted ally of United State of America. So much so that Iran was said to be the ‘pillar’ of US foreign policy in the Middle East and US had no hesitation in selling it’s F-14 or giving them Nuclear reactor and fuel.

Then the tables turned after the Islamic revolution of 1979 and this turn was so sudden that the erstwhile best of friends became overnight enemy in a blink of an eye and this enmity is so strong that both the countries don’t even have a consulate in each other’s country.

Iran after the revolution, nationalized all its industries and the US whose dream was to create a world hegemony, can’t digest this fact. 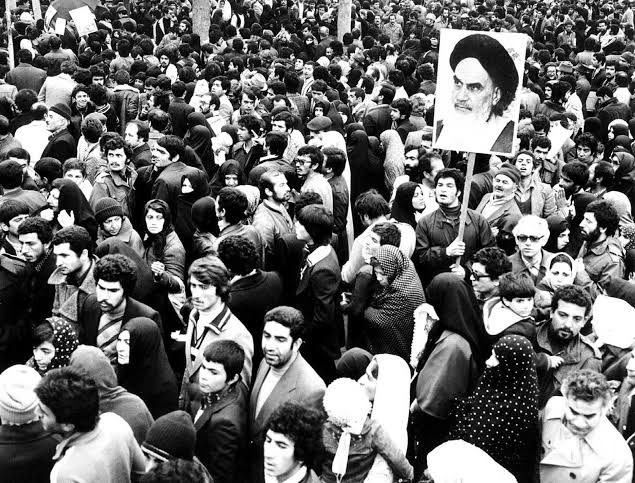 Since 1979, only feature which is constant in their relation is Threat.

This is just one of the several reasons of this 4 decades of enmity, there are other players involved in this geo-political drama which complicates the matter further and don’t provide the room to solve this rivalry.

Israel and Kingdom of Saudi Arabia

Israel: Small Jewish nation on the coast of Mediterranean Sea, was carved out in the year 1948 from the Palestinian region, but it was never accepted as a country by the Muslim world, hence since then it has fought and won decisively all of its battles against the coalition of Muslim power which surrounds it.

Who can forget the famous STUXNET worm which sabotage the Iran nuclear program, it is said to be an Israel- American conspiracy.

Kingdom of Saudi Arabia: The richest nation in the gulf region, is seperated from Persia by a small Strait of Hormuz, but both these countries never had a cordial relation with each other as proud Sunni nation can’t be a friend of Shia Iran, due to age long sectarian fight of Shia and Sunni.

They often allege each other as conspirator of terrorist activities in their country.

Although KSA doesn’t recognize the Jewish state and has fought many battles including the famous 6 day war, still they work together as allies and co-operate behind the curtains when it comes to Iran.

Both these nations are important to the strategic interest of USA as oil rich Saudi provides fuel to run the US economy and also is one of the largest importer of US goods including military equipment and the small Jewish state has the strongest lobby in the US as Jews are one of the richest and most progressive community in the US.

Hence both these nations shape the foreign policy of the lone super-power when it comes to this region.

Hence this simple looking rivalry between US and Iran has many facets, making it one of the most complex geo-political situation of our generation.

With the current US administration this war mongering has reached it ultimate level in this past month.

US doesn’t want Iran to develop nuclear capabilities even for peaceful purpose, because having such capability is detrimental to the interests of both Israel and KSA, as both these nation fears that Iran might be successful in enriching the uranium to such a level that it can make nuclear missile in guise of peaceful use of nuclear technology.

But stopping Iran to use the technology for peaceful purpose is against the various nuclear treaties of the world including NTBT(Partial Nuclear Test Ban treaty), CTBT(Comprehensive Nuclear Test Ban Treaty),

NPT(Treaty on the Non – Proliferation of Nuclear Weapon) to which even the US is a signatory, hence in Obama administration the UN ratified framework which we know as “Joint comprehensive plan of action” was signed between P5+1 and Iran, as per which Iran will eliminate medium enriched uranium and will provide access to its nuclear facility to IAEA (International Atomic Energy Agency) and in return Iran will get relief form US, EU and UN based sanctions.

All the parties were following their commitment to JCPOA, but then the leader of world’s oldest democracy changed and a rightist businessman whose only concern is to do business, even at the cost of world peace, took over the reins of US,

This new US administration unilaterally withdrew from the UN ratified framework, and put sanctions on Iran for superficial reasons. This move was criticized even by the closest allies of the US who still are maintaining status quo as far as JCPOA is concerned.

But who can stop a businessman who doesn’t understand the nitty-gritties of diplomacy and is only concerned about the money flowing from the Saudi’s and strong supportive lobby of the Jews.

Thereby US under the current administration put strict sanctions against the Islamic republic, banning the world at large to purchase oil and gas from this oil rich nation and if that was not enough they started sending additional troops and bombers and even an Air-craft carrier USS Abraham Linclon to this region in guise of defending US assets and its allies. He even approved sale of $8 billion worth of US sophisticated arm and amunition to the Kingdom without taking prior approval from the Congress.

This move has escalated the tension further as it is seen as provocation from Iran’s point of view.

Even Iran has not minced any of its words and threatened to close off the strategic important Strait of Hormuz and also have given verbal threats to all the three nations involved.

And the biggest issue in this scenario is that the world has only been a mute spectator to this precarious situation.

India should not remain quite in this vulnerable times.

“As war only lead to loss of lives and property, hence it is the peace that we should all strive for”

India has a direct interest in this conflict as any war or threat of war may lead to rise in the price of fuel oil, which will be detrimental to our domestic growth, also India has invested heavily in Iran, be it in Chabahar port which connects India to Afghanistan or the International north south economic corridors or the huge trade worth more than $23 Billion that we have with Iran, all will get impacted.

Also war or even a threat of war in the region will be detrimental to the whole region of which India is also a part, as war will increase price of necessities, reduce investment in the region which will directly impact the job creation and thereby leading to a lower growth rate and a waste of demographic dividend.

As a regional power which has good relations with all the four engaging parties, it is our moral duty to open back channel for talks and reduce the tension in the region and strive to bring all the parties to table for a peaceful resolution and fulfill our Dharma of PAX INDICA 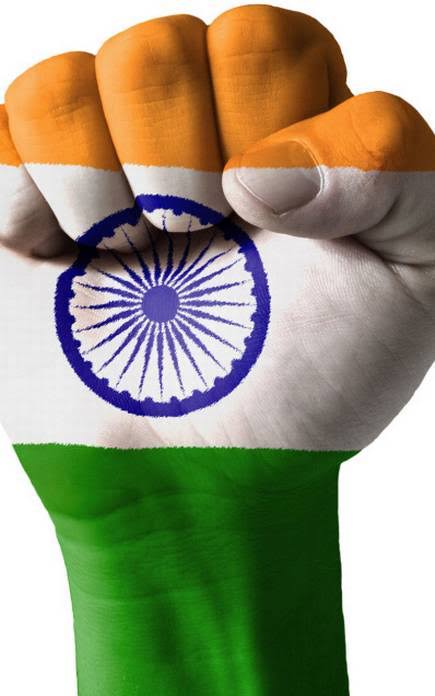 As Leo Tolstoy in his book War and Peace said “If everyone fought for their own convictions there would be no war”.

Hence all the parties to the conflict should fight their own convictions before threatening to finishing off each other. To achieve a peaceful future for the mankind.

5 thoughts on “Iran: Latest piece of US middle-east puzzle.”